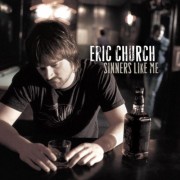 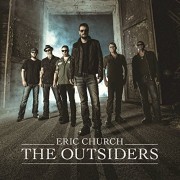 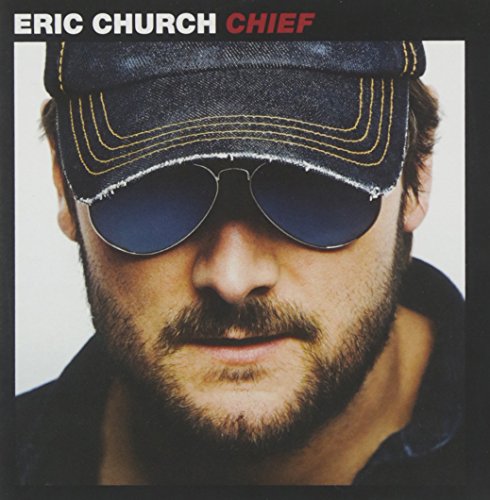 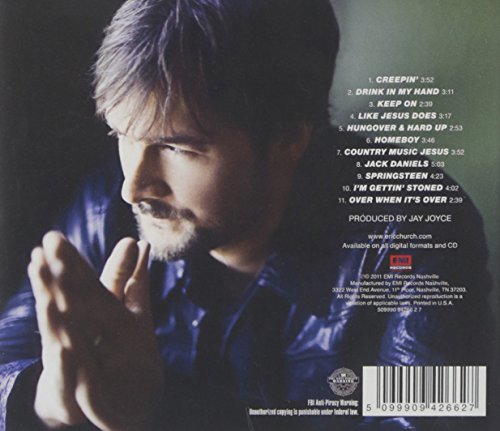 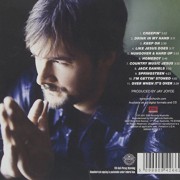 To some modern country artists, the words critics are the usage of to describe Eric Church’s third studio album may seem off-putting, but to the trailblazing mutineer and his equally passionate fans, the terms: “peculiar,” “aggressive,” “wild,” and “rare,” couldn’t be more complimentary. Church’s third studio album, Chief, has been buzzing as the most experiential, head-turning country album of the year.

“I have a theory that all of us [artists] only get a small window of time to make records when people will actually listen and care,” said Church. “It’s up to us to move the needle. People like Waylon and Cash or Garth and Strait,– they all took the format and said, We’re going over here,’ and they each changed the direction of the music a little bit– helping to make it what it is today.”

That desire to move the needle is the very reason Church has chosen to use the successes of six Top 20 country singles (“How Bout You,” “Two Pink Lines,” and “Guys Like Me” from his 2006 critically-acclaimed debut, Sinners Like Me; “Love Your Love The Most,” “Hell On The Heart,” and “Smoke A Little Smoke” from his sophomore release Carolina) and an ACM Award for New Solo Vocalist of the Year to push the creative envelope even further with Chief. Church took a month off and went to a secluded cabin in North Carolina to reflect and write all of the album which he later recorded in Nashville with producer, Jay Joyce (Patty Griffin, Cage the Elephant), who also produced his previous two releases.

The songs that resulted from the diversion illustrate Church’s impressive range and infinite creative canvas. Songs like “Drink in My Hand” and “Hungover & Hard Up,” illustrate his ability to connect with a rowdy audience. Other songs like “Springsteen” and “Like Jesus Does,” reveal a deeper emotions complemented by sophisticated song structures; and then there’s “Homeboy” the provocative lead single and Church’s fastest-rising career single to date– that’s already turning heads and causing critics from USA Today and Billboard to champion the release.

The “alive and breathing” feel of the new music inspired Church to name the album, Chief, after a nickname given to his grandfather, and one he has in consequence adopted over time out on the road. “When it’s show time, I put on the sunglasses and the hat, and that’s the reason how people realize it’s game time. This album was once made from a live place; we recorded it with the live show in mind, so it just seemed right to make that the title,” he adds.

With the release of his third studio album, Church hasn’t forgotten the true captains of his career his loyal fans. “More than anyone else, we have built are career on the backs of the fans,” he says. “We have not had a large number of TV exposure or number one songs, but we have had music that stirs passion, we put on shows that stoke the flames of that passion, and our fans have carried the torch. Our music belongs to them.”